After patience, time, the right approach,

and a lot of hard work, there’s nothing more rewarding than seeing a child empowered by real progress.

All of the small victories accomplished along the way are pieces of the bigger puzzle, and that got us thinking, Why not celebrate and share those progress pieces too? So that’s exactly what we’re doing!

And it’s not just our kiddos who are empowered with progress – our team members feel the benefits personally & professionally!

A three year old I work with has been working on peer interactions and tolerating the ideas of peers. We recently met a neighbor who is the same age, and now all he can talk about is his new friend! Every time we go to the playground and see his friend there, my kiddo is quick to say hi, talk respectfully and ask what he is playing. He lights up when he sees his friend and has become much better at sharing, playing with others, and going with the flow as he plays. –Kevin W. 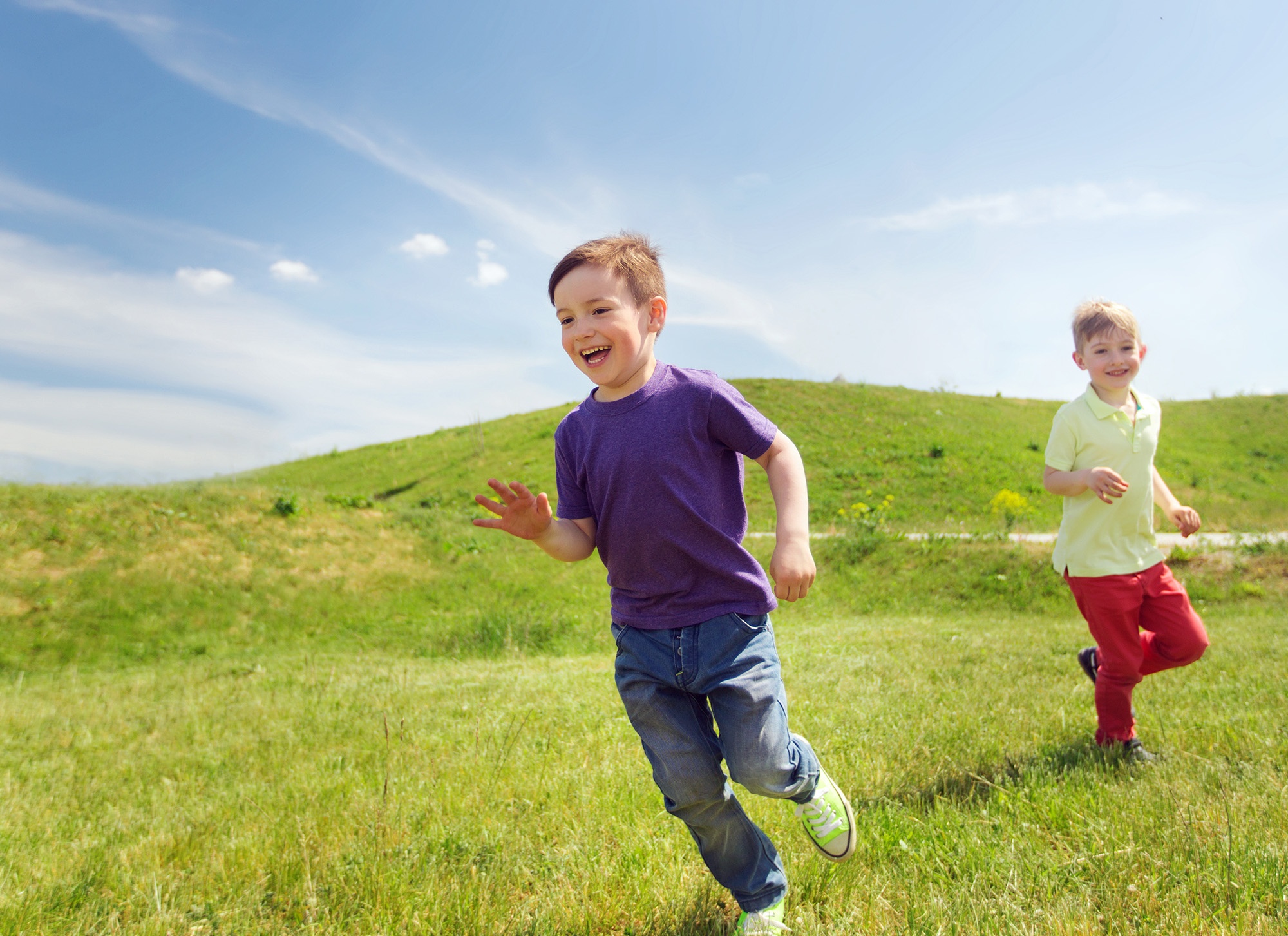 I have a 6-year-old kid who we’ve been working on playing tag with all summer. At the start of summer he did not understand any of the rules and would hit other kids who didn’t play with him the way he wanted to. I saw him at school yesterday, and at recess he approached a group of kids on his own and started playing tag with them. Then, one kid did not want to play and yelled at him to stop. My client immediately stopped and walked away, sought me out, and explained the situation. I told him to find a different friend to play with and he did so, without complaint or aggression! -Jen R.

I’ve been with my client for several years and his biggest challenge has always been fine motor skills. Now he has almost mastered tying his own shoes, and the path to get there was not as tantrum-filled as I thought it would be. Coping skills and tying shoes all in one! -CTM, AHSS

**These statements (solicited from AHSS staff) represent a quick snapshot of a moment in time. Each child with autism is unique and on their own journey. Your child’s journey will be different than any other child’s, including those depicted here. If you would like more information on the progress possible for your child, please call 844-AHSS-ABA.

We love sharing progress pieces from our team! We invite you to share yours as well & embrace the positivity!