May 15, 2017, Northbrook, Illinois – Northbrook-based Autism Home Support Services (AHSS) and The Schaumburg Boomers are holding a special Autism Awareness baseball game on June 4, 2017 at 1:00 pm. The Boomers will be playing against The Windy City Thunderbolts.

The game will feature the debut of two “quiet rooms” where parents can take children with sensory issues who get overwhelmed by the sights and sounds of the baseball game. The rooms will provide a calm, soothing place for families to find reprieve during sensory episodes before returning to watch the remainder of the game. The quiet rooms will be available throughout the 2017 baseball season and going forward. The stadium’s PA system will also be lowered for this game.

In addition, AHSS is training 75 people from The Schaumburg Boomers staff to recognize the signs that a child might have Autism Spectrum Disorder and understand how to best interact with them. Boomers front office staff will help facilitate access to the quiet rooms.

“Activities like a baseball game that most families take for granted can easily overload children with ASD,” said Laura McKee, CEO, Autism Home Support Services. “We’re delighted to partner with The Schaumburg Boomers organization to make going to a baseball game a fun outing for all families.”

“The partnership between Autism Home Support Services and Boomers Baseball is a winning combination for our community,” said Dave Chase, General Manager for the Schaumburg Boomers. “It is vitally important for our fans and the greater Schaumburg area to become better educated about Autism Spectrum Disorder and those who deal with it on a daily basis. We are proud to hold Autism Awareness Night at the ballpark again this season.”

The June 4 Autism Awareness Gamewill feature special player jerseys, all of which will be auctioned during the game. Proceeds will benefit Autism Speaks, a national organization that is dedicated to advancing research into the causes of and better treatment for autism spectrum disorders and related conditions.

For the first time, Schaumburg Boomers fans will be able to participate in the jersey auction via Facebook and Twitter (@boomersbaseball).

Reporters are welcome to attend the Autism Awareness game. If you are interested, please contact Kelsey Gilbert, Director of Community Relations, [email protected] or 847.461.3695 extension 2209.

Headquartered in Northbrook, Autism Home Support Services is the Midwest’s largest provider of in-home ABA therapy and has served more than 900 families in metro Chicago, Ann Arbor/Northville and Denver. AHSS also offers center-based ABA therapy at facilities in multiple locations. The company is expanding its center- and home-based therapy services across the United States. See autismhomesupport.com for more information. 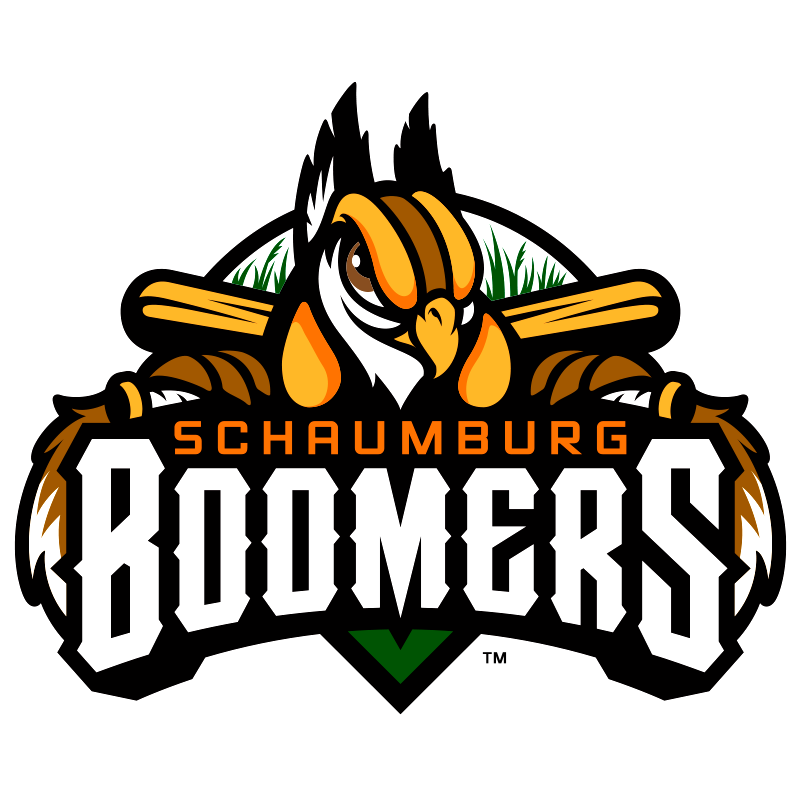 The 2013 & 2014 Frontier League Champions and 2013 & 2016 Organization of the Year, the Schaumburg Boomers are an independent professional baseball franchise based in Schaumburg, IL. Named after the Greater Prairie Chicken, which once roamed throughout Schaumburg and the surrounding areas in the 19th century, the Boomers excel in providing fun, affordable family entertainment and the best customer service in the business. For more information, visit www.boomersbaseball.com.