How To Tell The Difference Between Can’t & Won’t

Something I often talk about with parents who are struggling with their children is the idea of Can’t versus Won’t. Can’t implies that the child doesn’t know how to do the task, while Won’t implies that he/she is being defiant and refusing (I hate the word refusing!). Parents often approach their children with the Won’t attitude, which then engages both in a power struggle. If you think she can do it but just isn’t, how are you going to get her to do it? The truth is, if your child isn’t consistently doing the task, it is not mastered. Can she do it? Probably. But the more important question is: Why isn’t she doing it now/consistently? I challenge you to try to approach your child with a Can’t attitude instead. 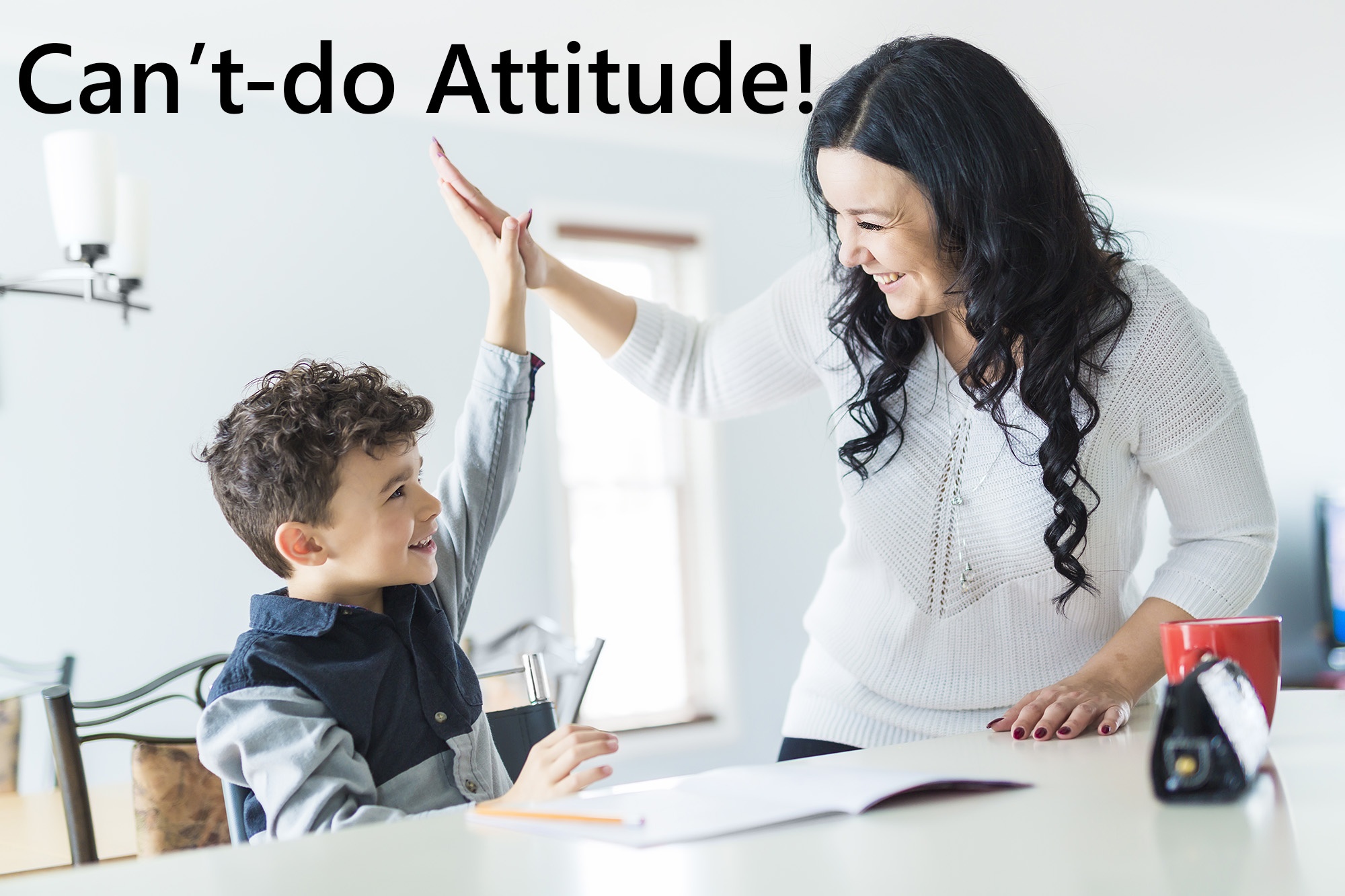 So how would you approach it differently and support him with this kind of mindset? Let’s think back to the basics. When your child was learning to walk, you celebrated each step of the way even if she went back to crawling for a while after walking a few times. You know she has the skill to walk, so why wouldn’t she perform it all the time? With a Won’t mindset, you may go stand her up and command her to “Walk!” As a result, she may slink down onto all fours and crawl, forcing you to lose this power struggle. However by helping her up, kindly moving her legs, and encouraging her with excitement as well as a preferred toy on the other side of the room, you can persuade without using force or having a power struggle.

Won’t gets in the way of solutions, especially when the things we view as things he won’t do are things we cannot control or make him do. We can stand a young child up, move his legs, and celebrate the walking until he understands what we want him to do. Hopefully he loves the reinforcement so much that he chooses to do it on his own, because that’s exactly what it is: A choice. Getting your child to do homework, take medication, clean up…it’s all a choice. It is our job to develop plans for how to both support and set fair expectations of doing the things he can do. 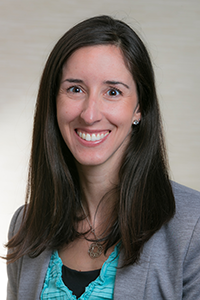 In my practice, we work to shift the parenting mindset by trying new interventions for helping the child perform and function to the best of his/her abilities. While the goal is mastered through consistent behavior and completion of tasks/directions, we first meet the child where he is and then identify a game plan for moving him through to independence.

The problem is the problem, not the child. And we can help.